The next instalment in the acclaimed New Yorker ‘decades‘ series featuring an all-star line-up of historical pieces from the 1960s alongside new pieces by current New Yorker staffers.The 1960s, the most tumultuous decade of the twentieth century, were a time of tectonic shifts in all aspects of society – from the March on Washington and the Second Vatican Council to the Summer of Love and Woodstock.

No magazine chronicled the immense changes of the period better than The New Yorker. This capacious volume includes historic pieces from the magazine’s pages that brilliantly capture the sixties, set alongside new assessments by some of today’s finest writers.Here are real-time accounts of these years of turmoil: Calvin Trillin reports on the integration of Southern universities, E.

B. White and John Updike wrestle with the enormity of the Kennedy assassination and Jonathan Schell travels with American troops into the jungles of Vietnam. The murder of Martin Luther King, Jr., the fallout of the 1968 Democratic Convention, the Soviet invasion of Czechoslovakia, the Six-Day War: all are brought to immediate and profound life in these pages.The New Yorker of the 1960s was also the wellspring of some of the truly timeless works of American journalism.

Truman Capote’s In Cold Blood, Rachel Carson’s Silent Spring, Hannah Arendt’s Eichmann in Jerusalem and James Baldwin’s The Fire Next Time all first appeared in The New Yorker and are featured here. The magazine also published such indelible short story masterpieces as John Cheever’s ‘The Swimmer’ and John Updike’s ‘A & P’, alongside poems by Sylvia Plath and Anne Sexton. 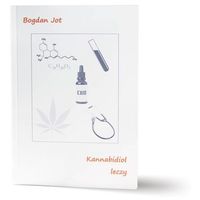 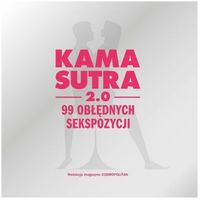 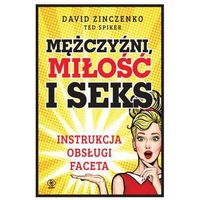 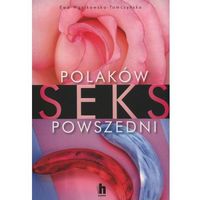 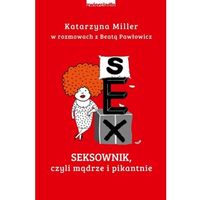 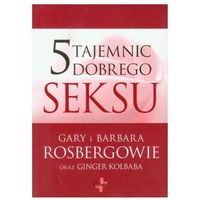 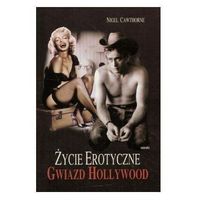 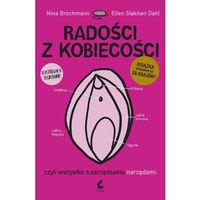 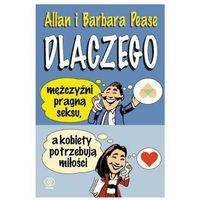 The New Yorker Book of the 60s