Starred Review. First published in 1890 in Lippincott's Monthly Magazine and the following year in novel form, The Picture of Dorian Gray categorically changed Victorian Britain and the landscape of literature.

An ostentatious, self-confessed aesthete, known for his wit and intellect, Wilde not only had to endure his prose being labeled "poisonous" and "vulgar," but also suffer its use as evidence in the ensuing trial, resulting in his eventual imprisonment for crimes of "gross indecency." Frankel's introduction provides a deft preliminary analysis of the novel itself—exploring etymology and extensive editorial alterations (both accidental and deliberate)—and offers valuable insight into the socio-cultural juxtaposition of aristocratic Victorian society and the London underworld.

The original typescript provides the unique opportunity to examine what was considered acceptable in both the US and UK at the time. 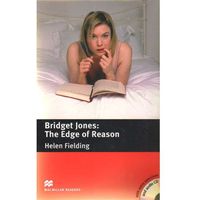 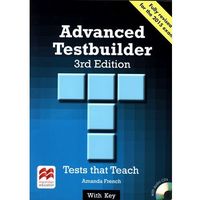 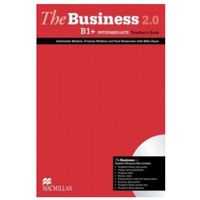 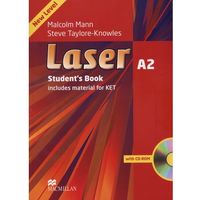 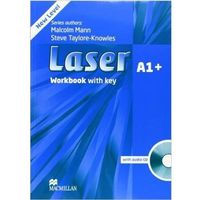 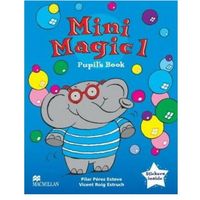 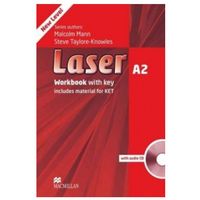 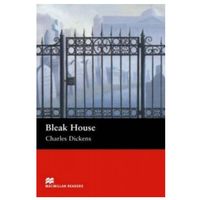 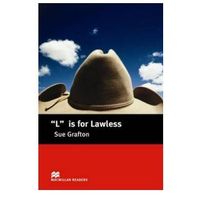