Huckleberry Finn may be the greater book, but Tom Sawyer has always been more widely read. Moreover, it is a book that can be enjoyed equally żeby both children and adults. Twain, who called it a "hymn" to boyhood, would be thrilled that in narrator Patrick Fraley his hymn has found its most passionate voice.

Many good unabridged readings of Tom Sawyer have already been recorded, but most are simply that: readings. Fraley's performance is something more; in attempting to bring each character to life, his enthusiasm for the material is so palpable that the mere sound of his voice commands attention. 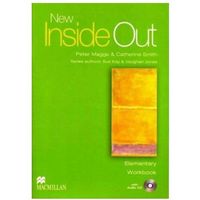 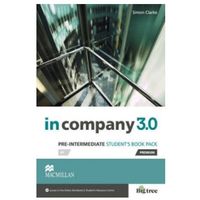 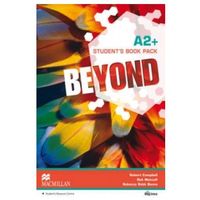 Beyond A2+. Podręcznik (opr. miękka) 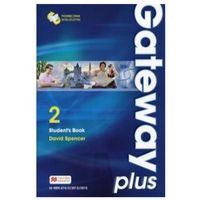 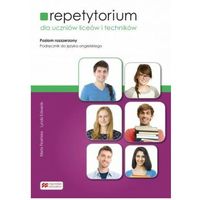 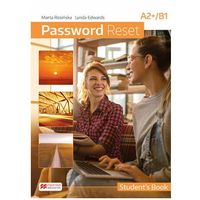 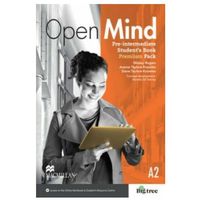 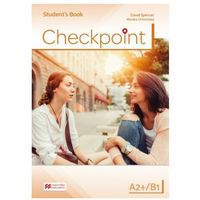 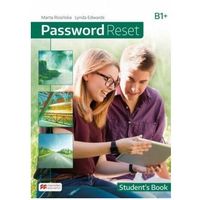