The universal computer mind Omnius has retreated to its last stronghold, where it plots a devastating new strategy that could undo the victories of the Butlerian Jihad. The surviving Titans are creating new lieutenants to do their will when at last they return to attack the human beings they once ruled.

In the years of peace too many of mankind have forgotten that their machine enemies never sleep. But some have forgotten nothing - and learned from their triumphs. The brilliant military commander Vorian Atreides, son of a Titan, has the gift of long life from his terrifying father and knows the machines' minds better than any man alive.

Norma Cenva, the genius inventor of humanity's best defences, dreams of new discoveries that will make man invincible. And on the windswept desert planet Arrakis, the power that can give them victory waits.

The authors of Prelude to Dune have written the triumphant climax to the history of the Dune universe: the story most eagerly anticipated aby its readers. 'This book is written in a style so close to the original that it is hard to believe Frank Herbert did not direct it through some mysterious genetic link - maybe he did.

Did I like it? Hey, I'm a Dune addict myself. I can't wait for the sequel to the prequel' - Mark Graham, Rocky Mountain News on HA 'If you're familiar with the Dune universe it is oddly compelling.

This is a successful space opera that spins in a few genuine surprises.' Focus on THE BATTLE OF CORRIN 'All these characters and themes will be familiar to fans of the original Dune novels. But new twists added aby Herbert and Anderson will have fans, both old and new, turning pages.

Having done their research well, Herbert and Anderson have succeeded in laying out the foundation for a new trilogy that will amplify the original novels and stand firmly as a class act in its own right.' - Dorman T Schindler, St Petersburg Times on HA House Harkonnen is compulsive reading.

I certainly enjoyed meeting pardot Kynes and Liet, learning more about the Freman, as well as Gurney Halleck, Duncan Idaho and the Lady Jessica. Such vile villains...and such a fascinating description of splendid places.

Anne McCaffrey on House Harkonnen House Atreides is a terrific prequel, but it's also a first-rate adventure on its own. Frank Herbert would surely be delighted and proud of this continuation of his vision.

Dean Koontz ...a rousing story that juggles eight or so plot lines with ease. The first of a trilogy, the book is written so that those who have never read Dune can strat right here with the prequel.' - Michael Glitz, New York Post on HA Those who long to return to the world of desert, spice and sandworms will be amply satisfied The Times 'The author's research and passion for the material have served them well.

The result is a winning combination that keeps the two in stride with Frank Herbert's vision.' - Beyond the Cover. 'A triumphant climax to the history of the Dune universe.' The Bookseller on The Battle of Corrin '...a compelling story that will transport readers back to the world that changed science fiction forever' - Tattered Times, Denver, Colarado 'In a word satisfying: all Dune fans will want to investigate, newcomers will be tempted, and it should promise fresh interest in the magnificent original series' - Kirkus 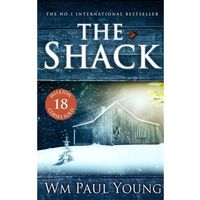 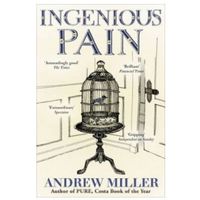 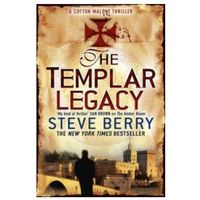 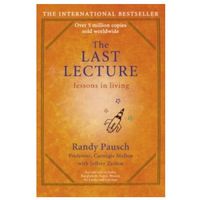