The age-old war was ended at last, and Destiny once again rolled on in its proper course. Only a single person remained to tell of the near-forgotten times when Gods still walked the lands, giving comfort and counsel to their mortal children.

Only one man alive could speak with certain knowledge of how the Dark God Torak stole the Orb of Aldur and broke the very world apart, consigning the Gods themselves to the hell of war, along with hapless humanity.

Only one individual was left who could relate the whole, fearsome story. That lone witness to history was known to all the world. He was called the Ancient One, the Old Wolf - Belgarath the Sorcerer. And he had been a part of that history from the beginning.

Here, then, is his tale in full: the story of the strife that split the world asunder and of how the God Aldur and his chosen disciples would toil to set Destiny aright - a monumental undertaking fated to span the eons.

Foremost in the chronicles of that labor would be Belgarath. His ceaseless devotion was foredoomed to cost him the very thing he held most dear - and his loyal service would extend on, through the echoing centuries of loss, of struggle, and of ultimate triumph. 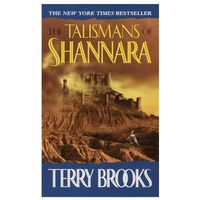 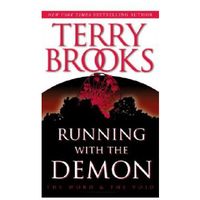 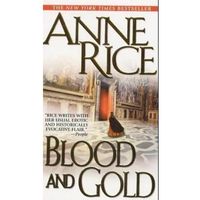 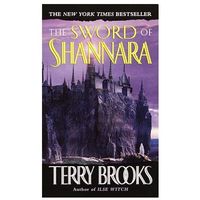