*FULLY REVISED AND UPDATED* Whether it was Churchill rousing the British to take up arms or the dream of Martin Luther King, Fidel Castro inspiring the Cuban revolution or Barack Obama on Selma and the meaning of America, speeches have profoundly influenced the way we see ourselves and society.

Gathered here are some of the most extraordinary and memorable speeches of the last century - from Lenin to Reagan, Thatcher to Malala. Some are well known, others less so, but all helped form the world we now inhabit.

The Myth of Sisyphus (opr. miękka) 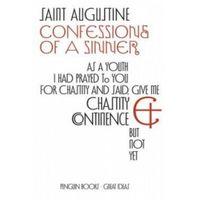 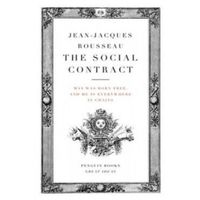 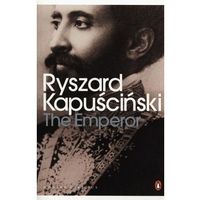 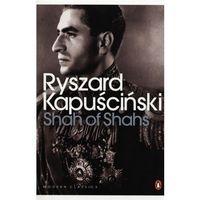 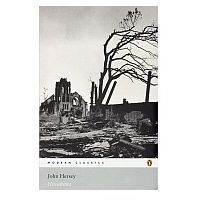