Soft power, is not a new phenomenon in a political practice but it may be considered a novelty in the theory of international relations. The concept of soft power reflects the character of changes which took place in international relations when the notion of security was extended to include threats and challenges of non-military character.

New threats and challenges require another type of instruments which are identified with soft power to a greater extent. Marginalising soft power is a consequence of one-dimensional perception of power as belonging to the military domain.

lt results from an erroneous conviction that soft power resources i.e. Culture, values, norms and a political style do not belong to the category of power. Furthermore, soft power must not be overrated at the expense of hard power which is identified with military force and economic pressure.

Soft power is certainly an important dimension of power and failure to include it in states’ plans may lead to problems with achieving its basic objectives. 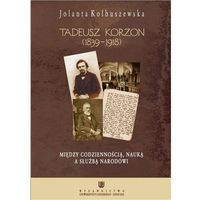 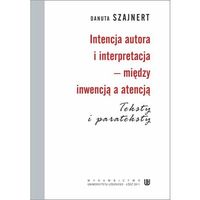 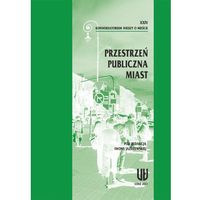 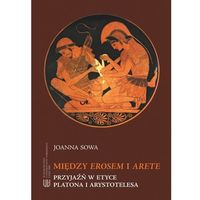 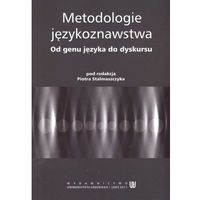 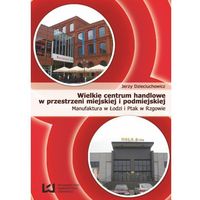 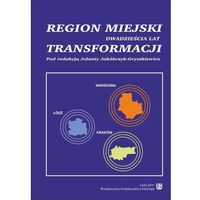 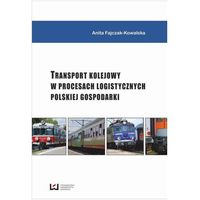 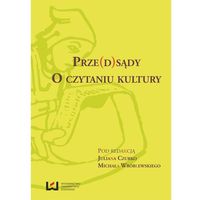